I am currently finalizing my preparations for the move from Switzerland to Germany. Also I am preparing the planed travels afterwards.

I had an apartment in Zug for almost three years. The city is very international, foreigners are almost the majority. 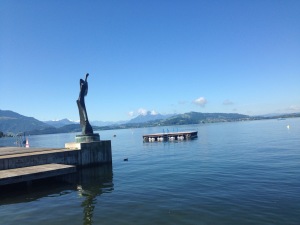 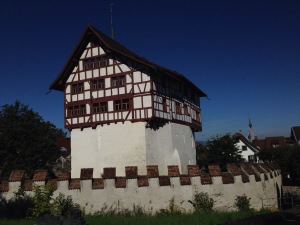 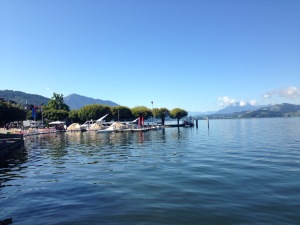 The old town of Zug is small but really beautiful. In my opinion one of the nicest combinations of old medieval houses and blue waters of lake Zug. The entire historic city center is a small treasure chest and usually not really busy.

The other side of Zug is the uninspiring architecture of the new city districts. Over the past 20 years the population has exploded. New apartment buildings and offices were built everywhere. 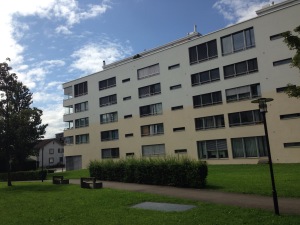 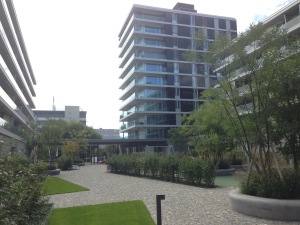 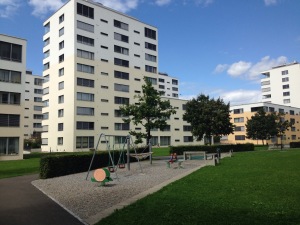 Most of the new buildings are boring concrete boxes with large windows. The apartments are usually quite nice with lots of lights and modern technology. But the exterior reminds me of the ugly concrete monsters built in the 70s. At the moment they look ok since they are shiny and brand new. But I assume that the general perception will change soon and they will share the fate of their ancestors from the 70s: They will be seen as a cheap and boring architectural sin without any spirit.

My guess is that this is caused by the fact that most large buildings in Switzerland are built by real estate developers. They like boring since they can reuse plans, materials and construction workers for every project. Also they avoid risks by reducing the buildings to common sense and basic layout. Personally I find this really sad. I am not an architect. But in my humble opinion architecture should not just focus on the individual object but also reflect the overall context of the surrounding. These concrete boxes are in now way on line with the context of the rest of the city and the landscape.

The new downtown of Zug around Bahnhofstrasse is full of these examples. I really hope that architects – and developers – have the power to avoid something like this in the future. 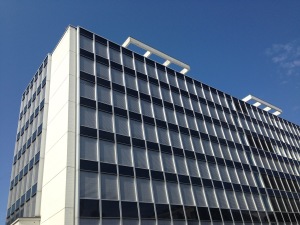 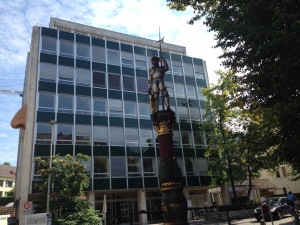 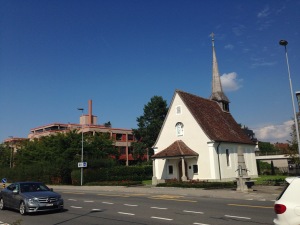