The castle of Ronneburg, about 25 km outside Frankfurt, is a remarkable building. It lies on top of a lonely hill and is both impressive in size and layout. To pay for its renovation and ongoing maintenance the castle is often the location for medieval festivals or markets.

I have visited the castle very often over the past 25 years or so. So I have already gathered quite a number of pictures of knights tournaments, Christmas markets or other events there.

In the early days the events there were all quite chaotic but full of charm. I am not sure if this impression is caused by my probably blurred, nostalgic view of the past. But I think it is true that Ronneburg used to be one of the biggest medieval events in the country. It was one of the first of its kind and thus attracted visitors and performing groups from everywhere. Nowadays every older city has its own medieval or baroque festival. 25 years ago this was still a bit unusual.

Hardcore fans of the Ronneburg festivals used to live inside the castle for the whole weekend. The whole building was full of people. They tried to dress in a sort of original way, used the castle kitchen to make food and consumed quite a lot of the different ales and sprits sold by the flying merchants outside the castle walls. I was never one of these hardcore guys – but I met quite a number of them.

Today the castle is usually mostly empty. It could be for the protection of the now renovated rooms and halls. But since there are not even any sales stands left inside the building I am assuming that this is mostly because there are simply not enough merchants left that want to go to Ronneburg.

Many of the food stands are run by professional staff. Same for the fighters and acrobats showing their skills in small shows. Many of them seem to come from Bohemia. It seems that the region is nowadays the home of the medieval festival industry. The good side of this is that the whole event is now highly professional and well organized. They know what they are doing since they are probably traveling from event to event. The bad side is that the event looses its local touch and the charm of unprofessional enthusiasts that are there because they like it and not because of money.
The much, much bigger Kaltenberg event in Southern Germany is probably even more professional and hires skilled artists from all over Europe. But they still manage everything locally and also make sure that they include local groups / enthusiasts. It is the combination of professional and unprofessional that makes it interesting. Ronneburg now feels a bit like everything is outsourced to some Festival Inc. trying to optimize the return and efficiency. No clue if this is actually true. But this is my subjective impression.

Sunday the whole Ronneburg was packed with people. So it seems that the place is still popular. Have to remind though that the weather was simply perfect on that day. So maybe the Sunday situation is a bit misleading. 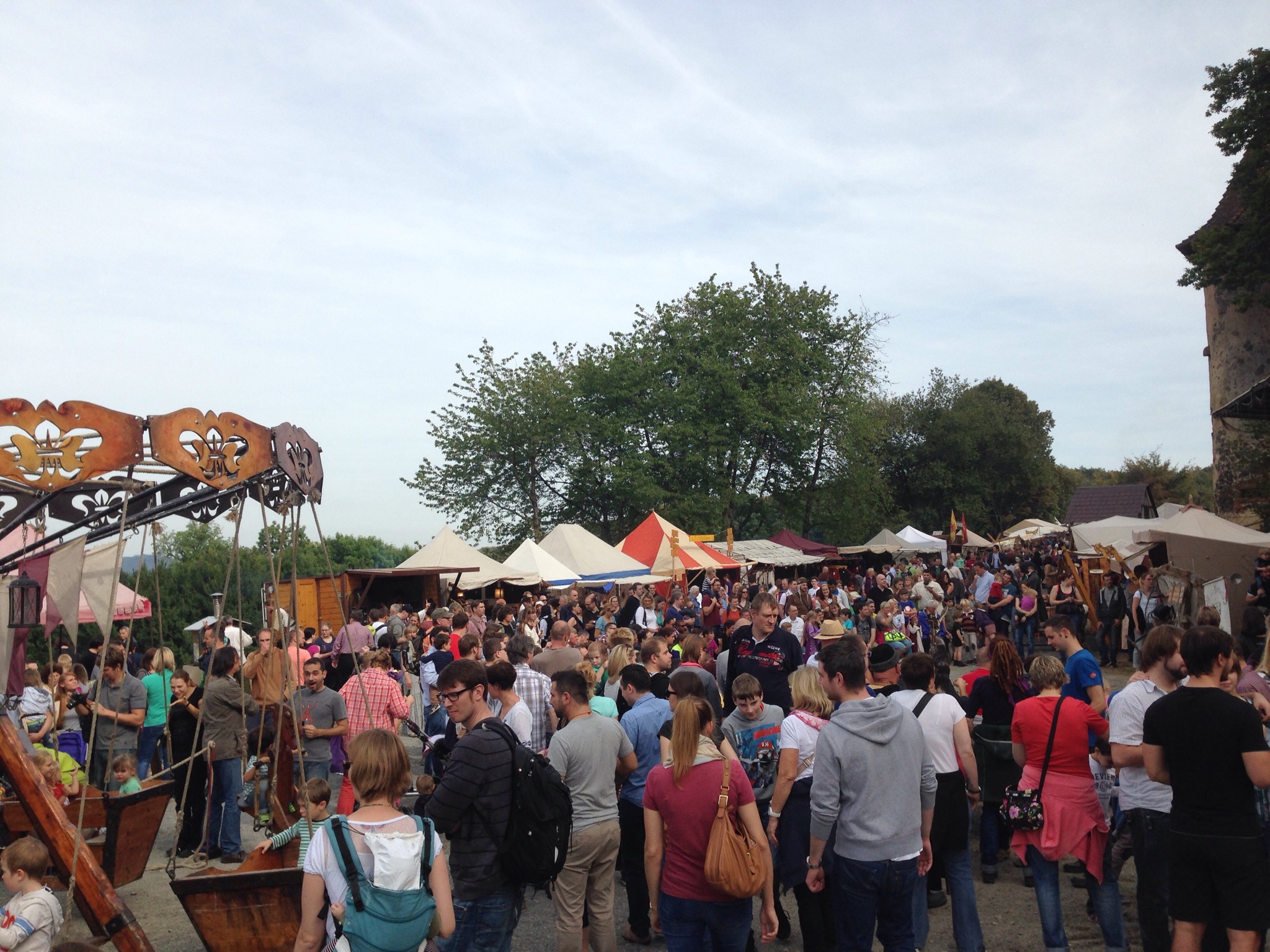 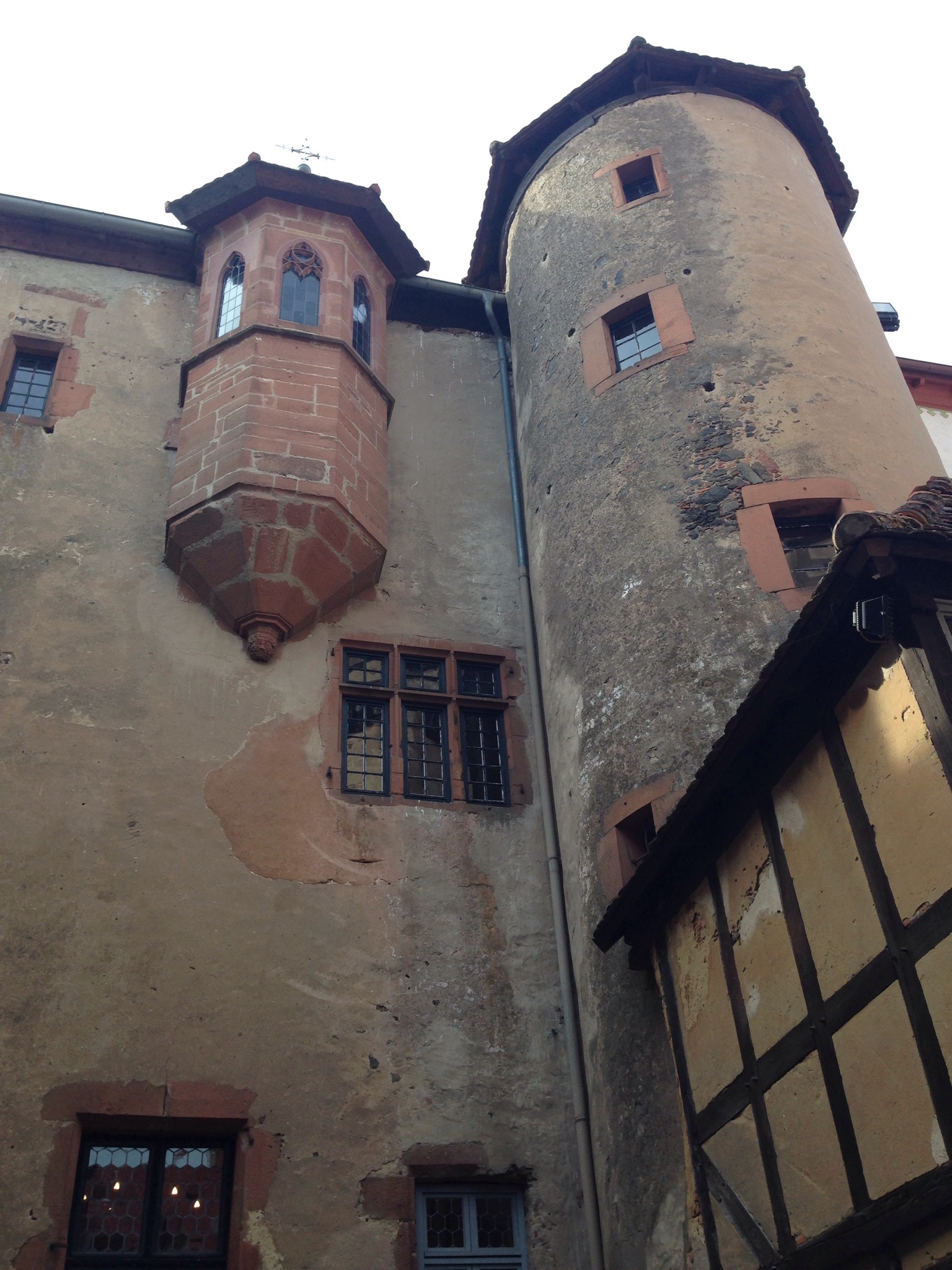 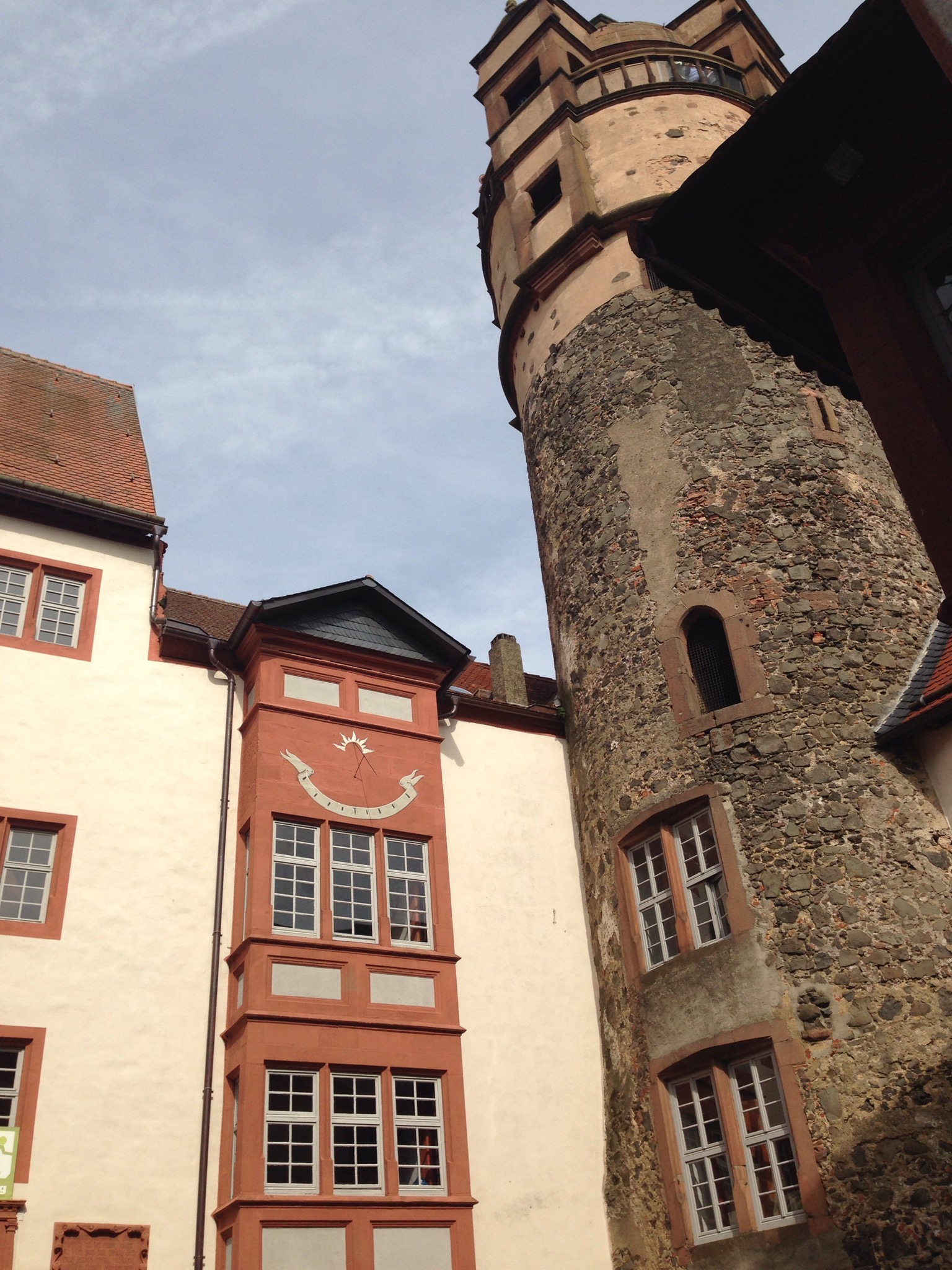 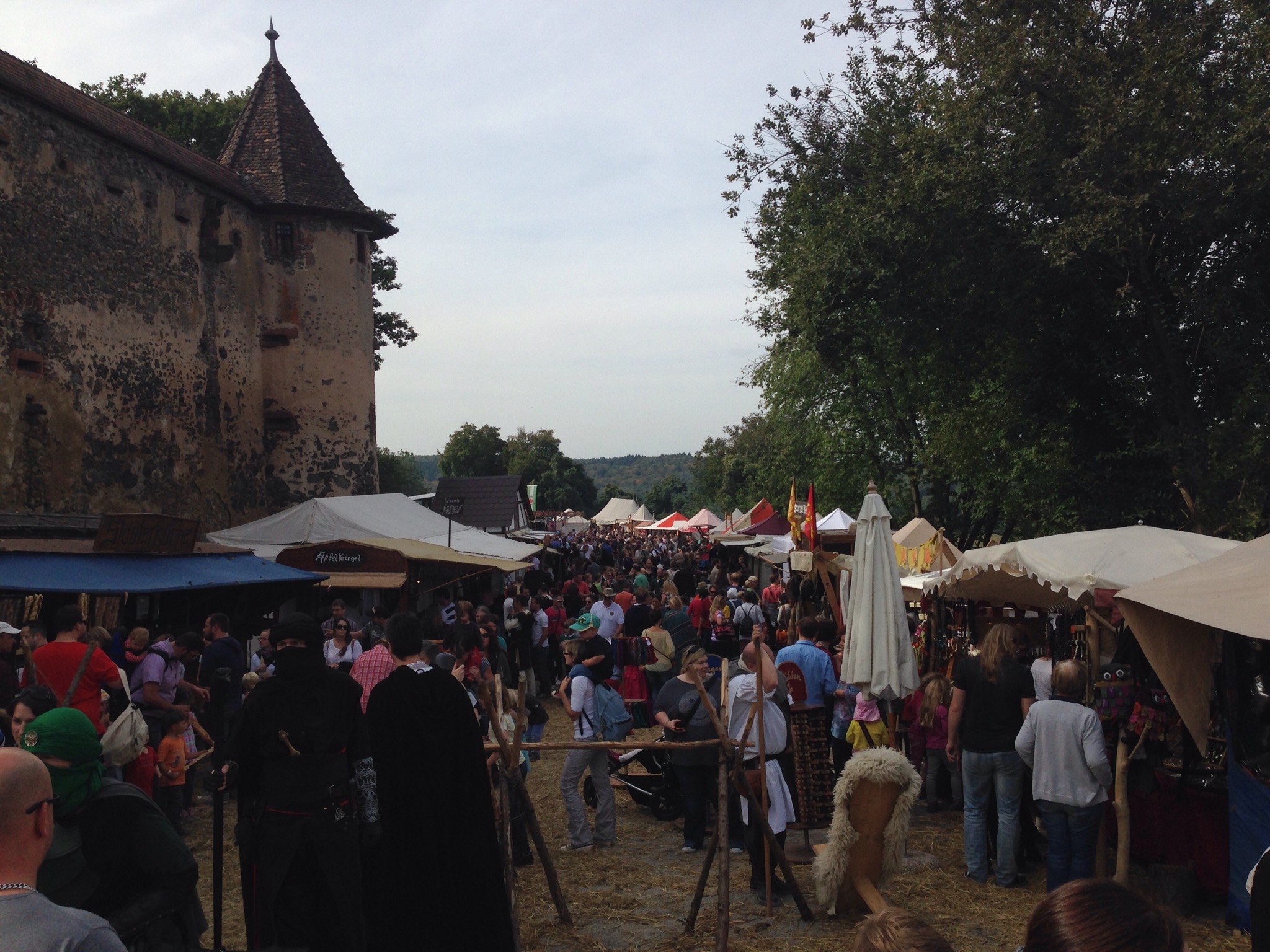 On the other side it was a bit sad to see how small the festival now is. The market in front of the main gate and the outer wall is still big. But none of the inner courtyards was used and also the entire castle itself with its dozens of huge rooms was empty. There used to be three to four stages with parallel events, music and shows. Now there is only one left – with a few things happening also on the former tournament grounds. Good news is at least that the number of tents of medieval groups camping outside the castle is still big. But I am not sure if they are just used by the professional acts. There was not very much going on around these tents. So it is more decoration than anything else.

It is probably a bit usual for me to ask for more chaos. But I personally felt that Ronneburg has lost its enthusiasm and spirt. The location is so fantastic. It is sad that this is now just a commercial event with a few people dressed up in metal or rags.